We are staying with the exploration of the First Noble Truth. In class I shared again the First Noble Truth as Told by Uncle Remus. I also read some excerpts from a few essays from the book Being Bodies, Buddhist Women on the Paradox of Embodiment, edited by Lenore Friedman and Susan Moon, and from Wes Nisker’s editorial titled ‘The First Noble Kvetch’ in the Fall 2009 issues of Inquiring Mind magazine. (Inquiring Mind is wonderful for exploring various subjects from a Buddhist perspective. Subscribe to it!)

Then we continued our discussion from the previous week about our own experience of suffering, what we noticed during the week. It’s an exploration that can take a lifetime.

One meditator shared that on her recent trip she was surprised to find herself somewhat hysterical when her carry-on luggage, filled with all her most necessary possessions, was lost by a small airline. She said she had thought she had evolved beyond such reactivity, and was humbled by her experience. But as she was telling it, we all noticed that she had in fact evolved. She had evolved into really noticing her initial reaction, and, as soon as possible, applying what she had learned through meditation to come back into balance. She apologized to those she had yelled at for her initial rush of panic-driven words, and she was able to use the experience for further learning. She exhibited increased awareness, an increased sense of connection with all of life, including those who lost her luggage, and a willingness to see where she strayed off the Eightfold Path into unskillful behavior, the ability to step up and do whatever possible to correct it, and compassion for herself and others. To ask more from ourselves than that is really stepping into deep dukkha!

So if you were not in the class, read the Tar Baby tale and give yourself the opportunity to further explore your own relationship with suffering. 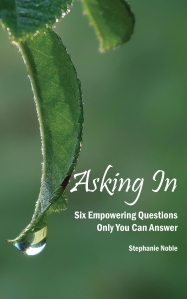 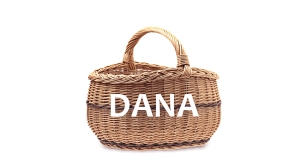